BRITNEY SPEARS IS BACK AGAIN 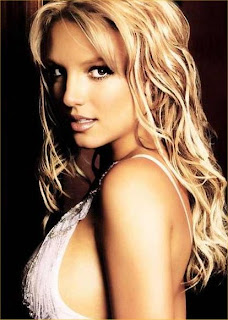 Britney Spears, the most controversial young singer that is said to replace MADONNA is again reigning in the music billboard hits. Her song Have you seen Amy is gaining more requests and the album sales is doing good as well. The controversies that she was accounted for might have helped the album to reach to this status and gain more and more air plays in the stations and record sales.
Posted by Resshell Brian F. Rojas, REB, REA at 5:02 AM No comments: Links to this post