CHRIS ROCK AT THE FUNERAL RITES 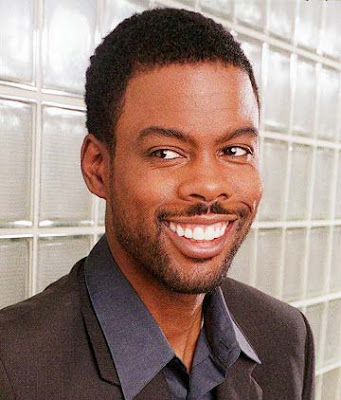 According to The Chicago Tribune, thousands of friends, family and fans attended the service where everyone from Mayor Richard Daley to his 'The Original Kings of Comedy' co-star Cedric the Entertainer spoke to the congregation.

"This dude is a very popular guy," Cedric said of Mac. "You know y'all were like, "let me get four tickets to the funeral!' He's still the hottest ticket in town."
Posted by Resshell Brian F. Rojas, REB, REA at 1:08 PM