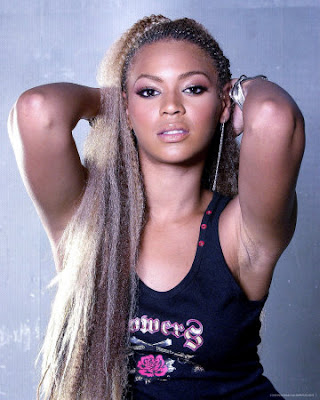 Beyonce told the crowd a short life story of her when she received her first ever MTV music award. She was still part of Destiny's Child before it was disband from the music scene. Beyonce Knowles was just 17 that time. She was very happy to received such an award. She wanted to let Taylor Swift to feel the same. Be happy for you won the award.

Taylor Swift appeared again in the stage when Beyonce Knowles called her name and share the stage with her. Taylor Swift is a talented artist. She won the award fair and square among contenders for the award. Kanye West should quit from the music industry after this.
Posted by Resshell Brian F. Rojas, REB, REA at 9:42 AM