RICKY MARTIN IS A PROUD GAY 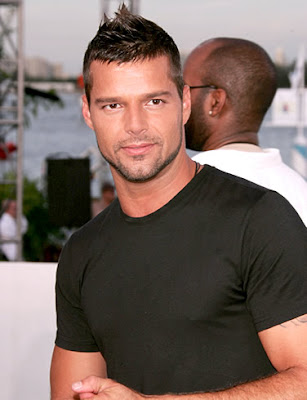 Just a few minutes ago, Ricky Martin announced that he is a proud gay. The 38 year old singer has made the statement of his life and that is saying to the world that he is a homosexual. Since the start of his career, Menudo days, Ricky Martin felt that he is unique among others. For thirty eight years of holding back his secret, now he is finally free from the bandage of secrecy. Ricky Martin is much known for his Latino inspired music that hit the world when he first gave the Livin La Vida Loca. Livin a crazy life the translation of his current situation. 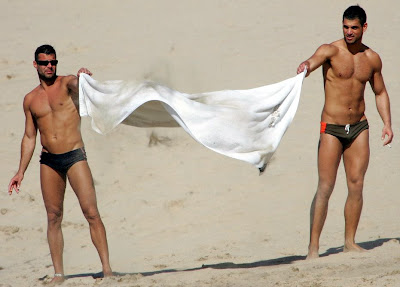 The proof is here at last. Ricky Martin with some hunk gay in the beach. Spending quality time with each others company.