MILEY CYRUS IS AT ITS PEAK RIGHT NOW 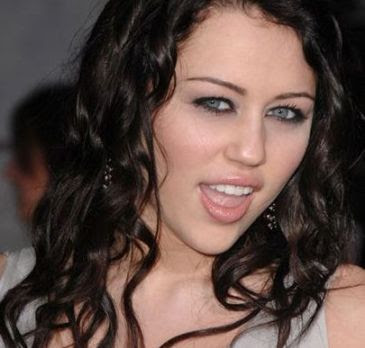 Have you heard the song Party in the USA? Well, that one goes to the name of Miley Cyrus, the Hanna Montana in Disney film. I was listening to her song and it really rocks. From a country image to a more daring clothes. Miley Cyrus goes over the edge of being a teeny pop princess to a more mature one. Her counterparts like Vanessa Hudgens and Tailor swift should consider making a good move in their career as a singer.

Miley Cyrus should try visiting the Philippines and perform a concert here. That would be a blast as she conquers the Philippines just like the two typhoons that hit the country.
Posted by Resshell Brian F. Rojas, REB, REA at 8:06 AM