JOHN TRAVOLTA AND FAMILY SLOWLY GETTING UP 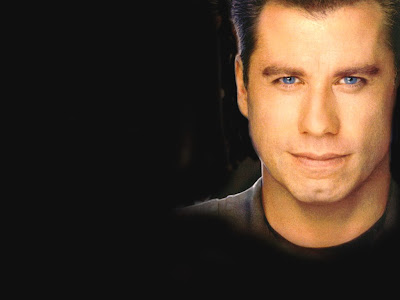 John Travolta denied to give any comments about extortion case that they filed against two individuals. I wish John Travolta and his family speedy recovery from this experience. The death of Jett Travolta is not the end but a beginning of something new in this world. John Travolta belongs to the Scientology group. The Hollywood world of celebrity has so many things hidden to all.
Posted by Resshell Brian F. Rojas, REB, REA at 1:51 PM