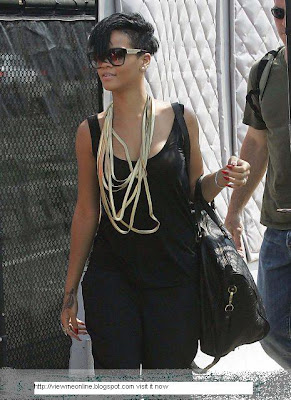 Rihanna is doing good right now. She has moved on and left the incident behind, alearning experience for her. Chris Brown at first pleaded not guilty of the assault but later on admitted that his fist went straight to Rihanna's face. Chris Brown was given a guilty verdict and was ordered to do civic work in the community. According to sources, Rihanna is dating another guy right now. I hope that this time no fist will land on Rihanna's beautiful face. Hollywood is very crazy. Celebrities do this that are stupid.
Posted by Resshell Brian F. Rojas, REB, REA at 7:13 AM